Discover how we’ve helped our clients get ahead with cohesive customer acquisition strategies. 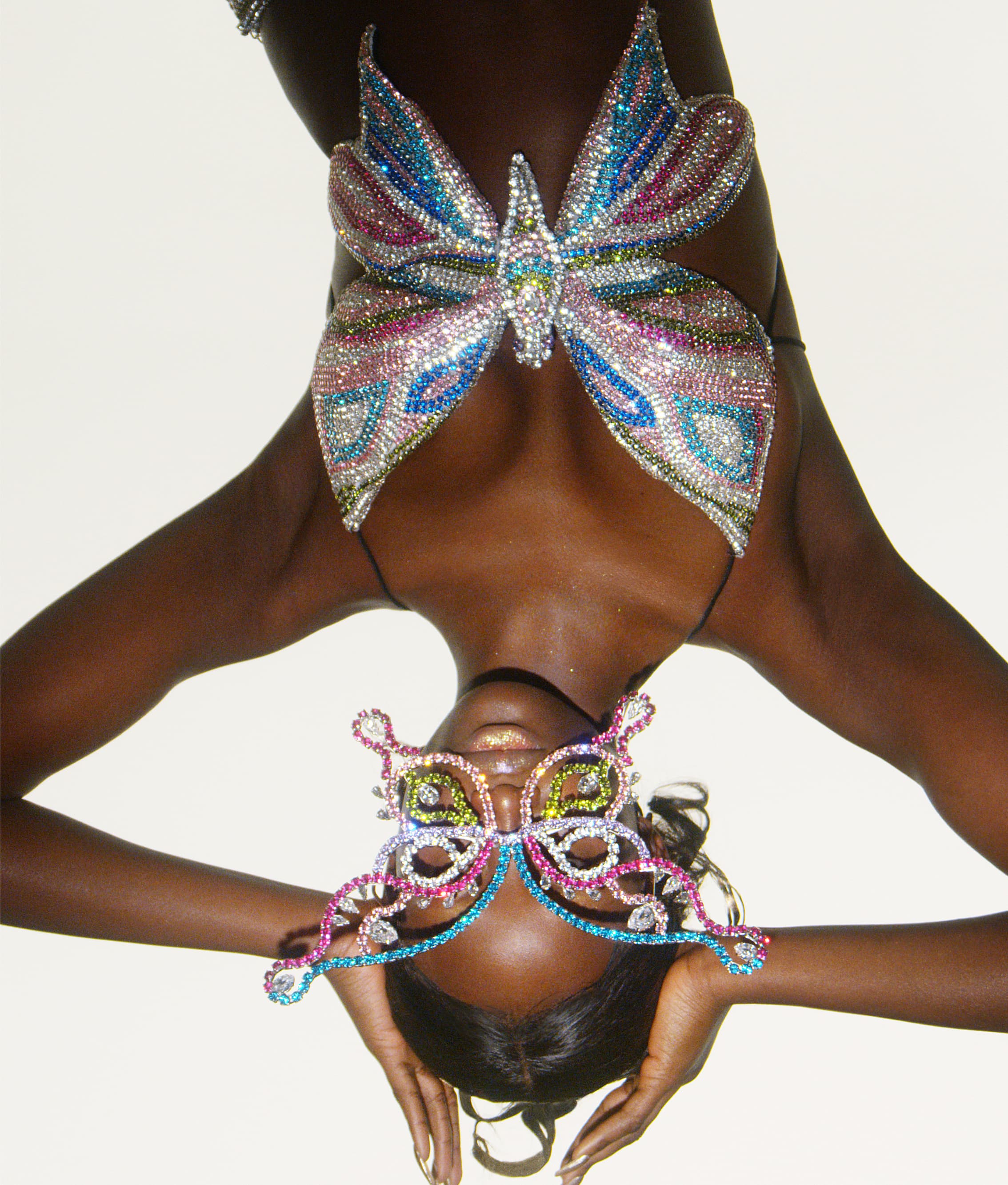 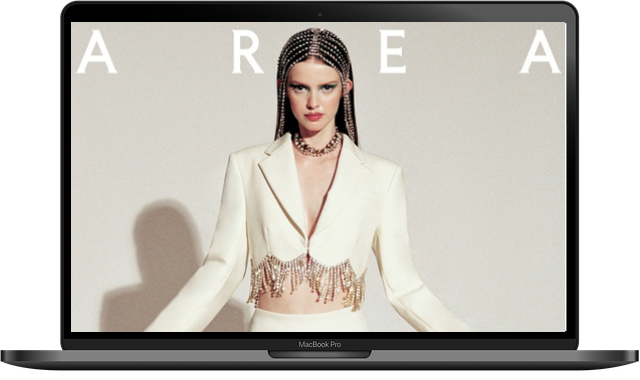 These collection specific learnings also unlocked new digital opportunities for the brand to explore next. In tandem, Maison MRKT introduced expanded growth marketing strategies - including a number of new platforms, such as TikTok and Criteo.

By diversifying AREA’s digital marketing media mix through increased reach and a magnification of core customer groups, the brand was positioned with authority across each and every relevant channel.

“Our cross-channel infrastructure and strategy continues to put AREA in a position for driving brand discovery while also playing to consumers’ shopping behaviors in a way that feels both natural to customers and highly effective for the brand.” 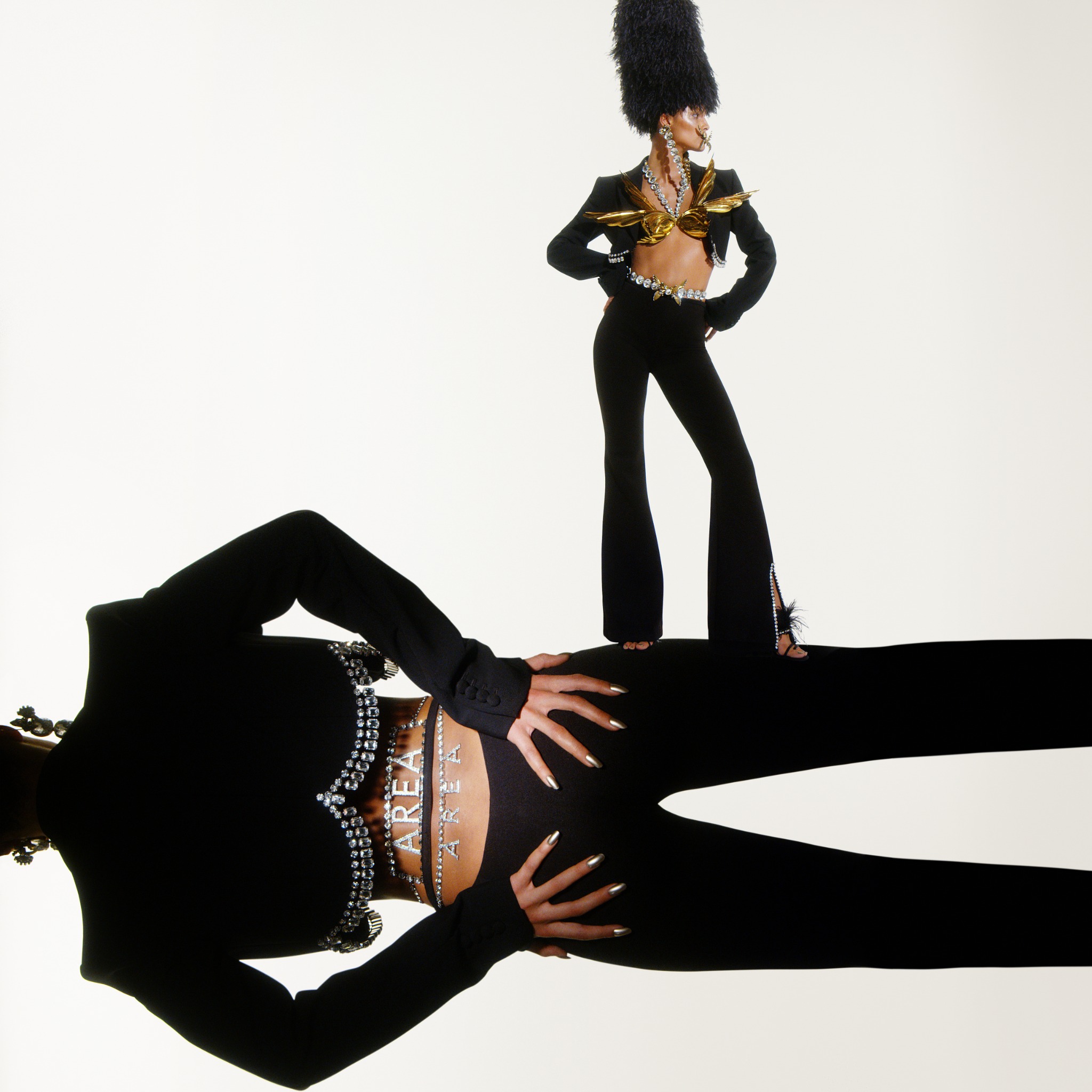 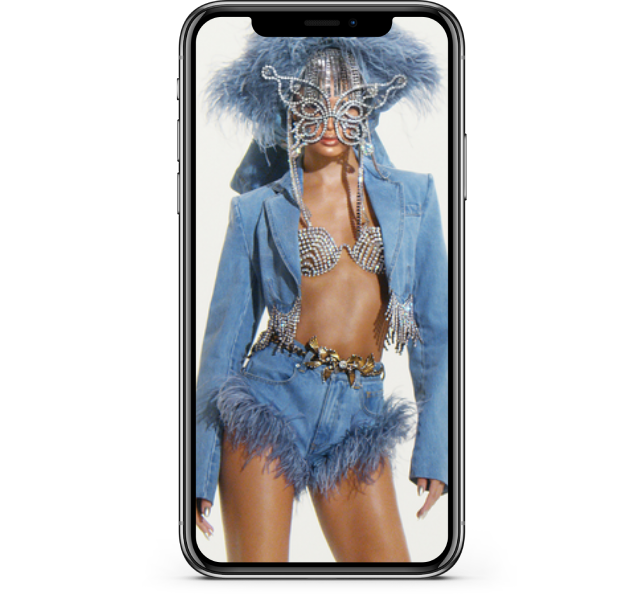 About
Boasting recognition and praise from the likes of Beyonce to ‘it’ girls around the world, AREA is a design studio celebrating beauty in the unexpected. As founders Beckett Fogg and Piotrek Pansczczyk lead AREA toward a redefinition of modern femininity, Maison MRKT is charged with harnessing brand power to augment AREA’s energized customer base. 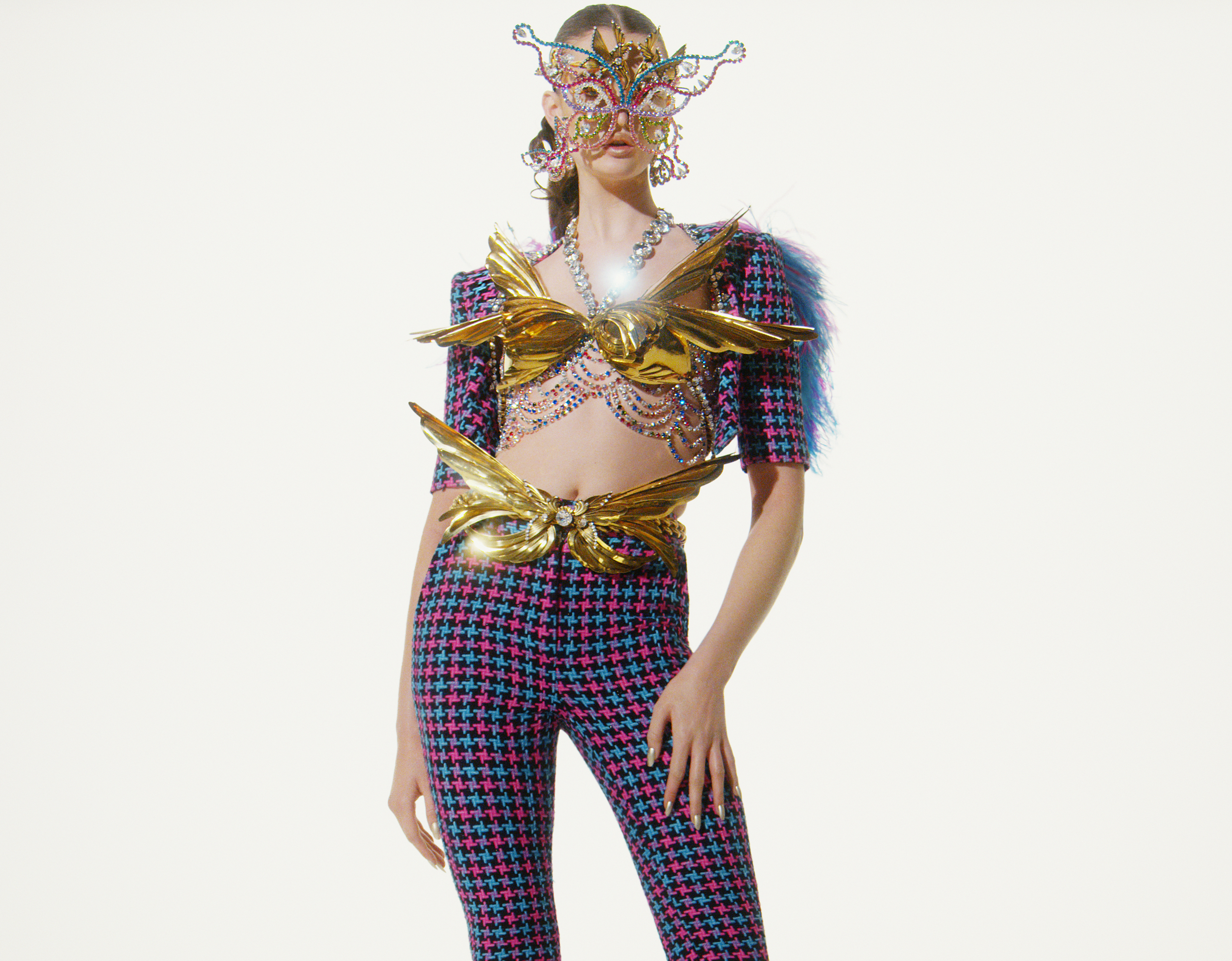 Through cohesive organization, our teams developed individual, channel-specific campaign parameters that worked within the scope of the larger omni-channel framework. Stripping away traditional, silo-like seclusion of digital channels allowed each campaign to feel unified and purposeful alongside its counterparts across the digital landscape.

As new customers in greener channels, such as TikTok, were targeted with awareness and traffic campaigns geared toward upper funnel activation, mature customers were interacting with conversion-forward campaigns in lower funnel settings on proven channels, such as META and Google. With the foresight of Maison MRKT’s omni-channel planning leading the way, AREA was armed with responsive agility - moving with the audience, not reacting to it. 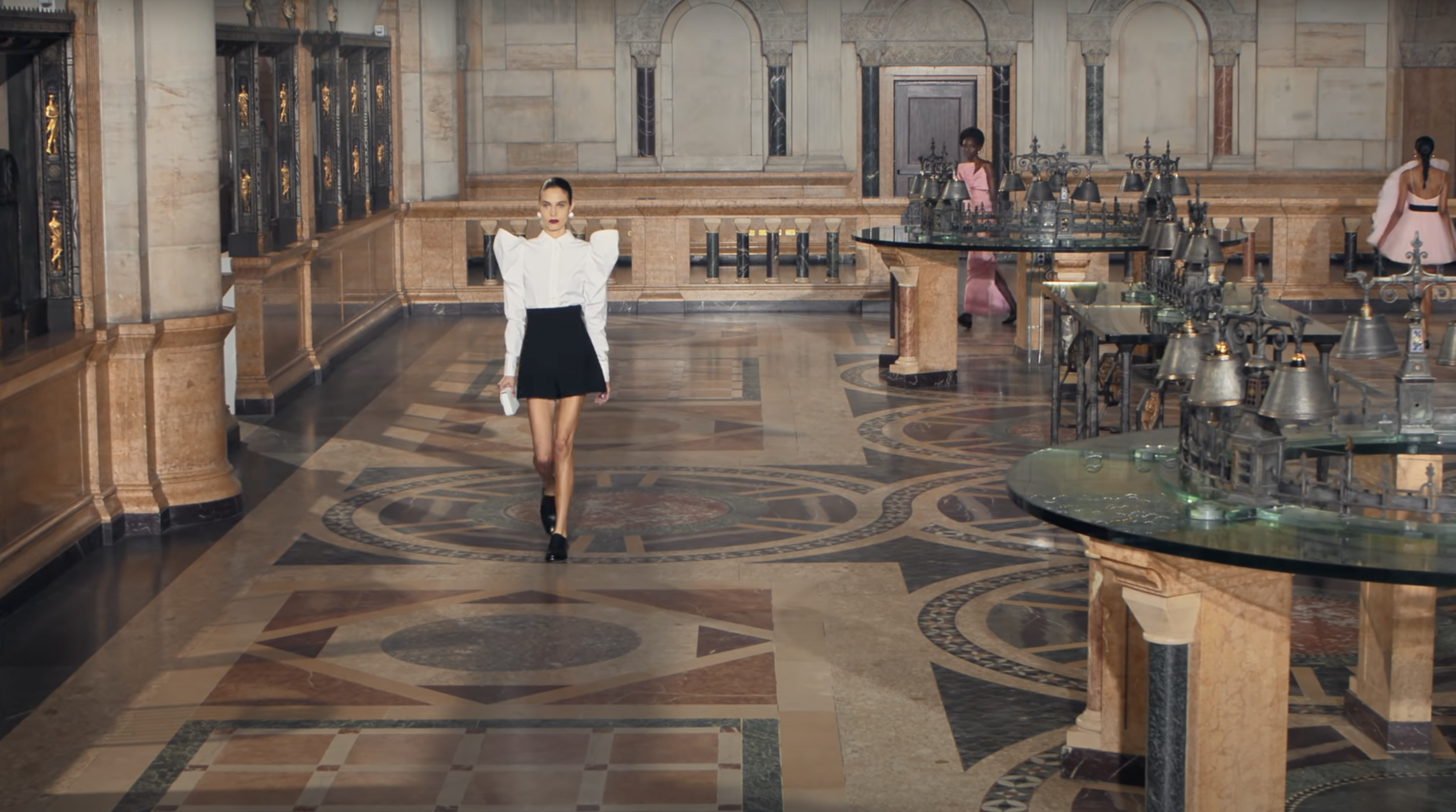 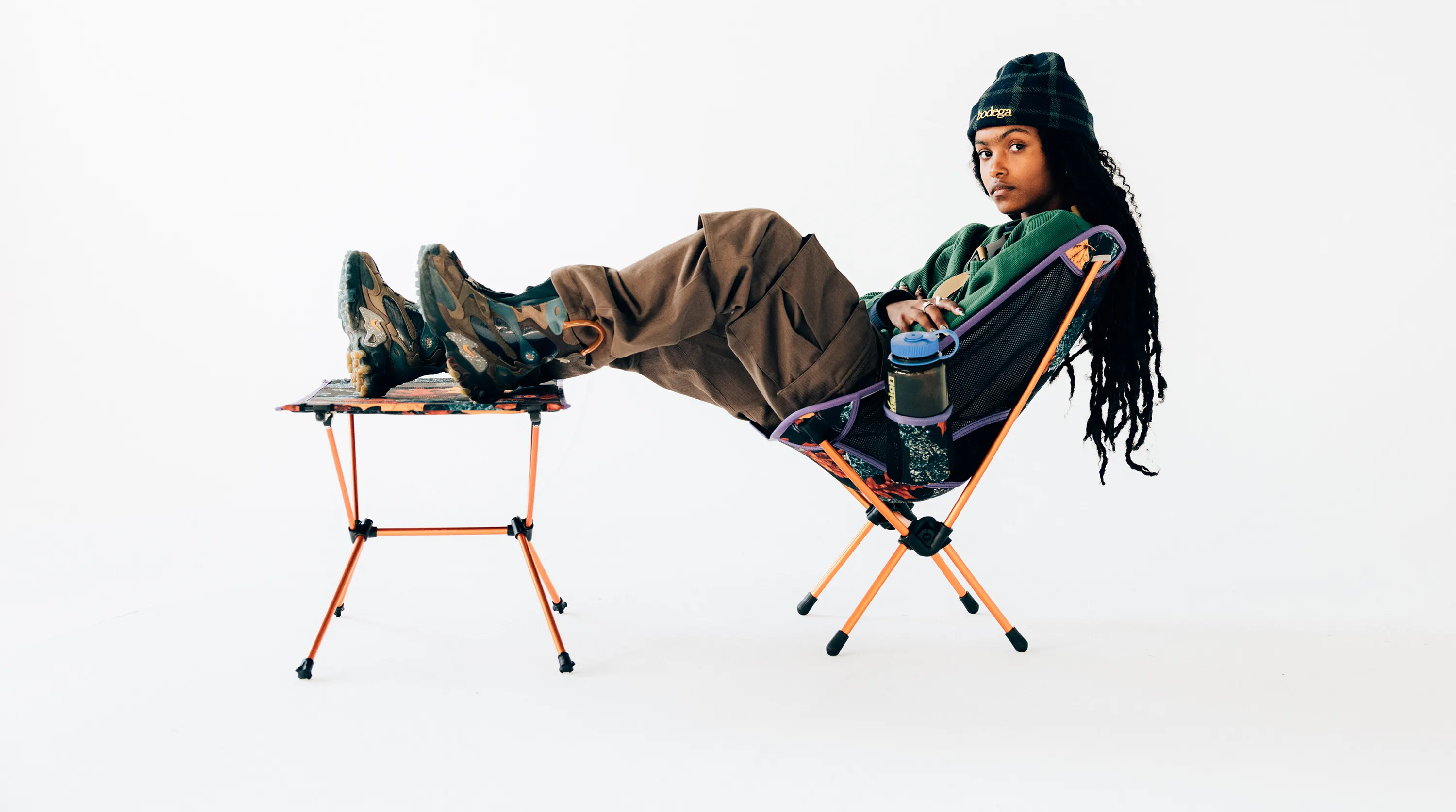 How can we help? Ask a question, say hello or request an audit.